Thank you! Your submission has been received!
Oops! Something went wrong while submitting the form.
Maybe later! :)

METARISE is a community-owned web3 accelerator and venture fund, on a mission to find, develop, and fund web3 talent and projects all over the world - with a special focus on unlocking the potential of emerging markets.

METARISE was spun out of Collective Campus, an innovation and startup accelerator established in 2015 and incorporated in both Australia and Singapore with clients all over the globe.
Collective Campus was founded by Steve Glaveski - Harvard Business Review writer and published Wiley author on the future of work.

75 of these 90 startups are still active, and 22 have subsequently gone on to raise a collective US$185million, at an approximate combined valuation of US$1 billion. We’ve also developed and delivered more than 200 live workshops to over 150 companies and 10,000 people on topics related to early-stage innovation and startup development, all over the world, generating US$5 million in revenue along the way.

Collective Campus’ efforts have been acknowledged on several occasions by the Australian Department of Infrastructure and Innovation, rewarding it with AUD$1 million worth of grant funding to support its startup ecosystem development efforts in the country.

Collective Campus has also been an active startup ecosystem development partner of the Korean government, having run the Australian and New Zealand leg of its K-Startup program on three occasions.
‍

Our History in Crypto and Web3
While “web3.0” and “the metaverse” only started to penetrate mainstream consciousness in 2021 - the year of NFTs and Facebook’s Meta announcement, we’ve been playing in the space since 2015.

From 2015 to 2019, we doubled as a tech coworking and education space that was home to the likes of crypto exchange CoinJar, and decentralized service place CanYa.

During this period, we delivered numerous workshops and hosted panel discussions on the applications of the blockchain and cryptocurrencies.

We hosted the Australian premiere of Thorsten Hoffman’s documentary Bitcoin: The End of Money As We Know It.

We spoke with a number of thought leaders in the space of blockchain on our podcasts Future Squared and Metavise, including the likes of Andreas Antonopoulos, Sebastien Borget, Alex Tapscott, and Primavera de Filippi.

In 2018, we ran Asia-Pac’sfirst mixed reality AR/VR accelerator program, in partnership with Microsoft and Village Roadshow.

That same year, we incubated InSpace, an XR company thathas gone on to raise over $5 million to pursue its global ambitions.

In 2019, we spun out and co-founded a decentralized company called Konkrete, which aimed to fractionalize property ownership.

Fast forward to 2022, and countless experiments and learnings later, we now find ourselves fully immersed in the world of crypto, the metaverse, NFTs, DAOs, and more - bringing our decades-long experience working in tech to the fold, in addition to our team’s past lives at top tier consulting firms such as Accenture, EY, KPMG, and CapGemini.

Whatever competency we lack in web3 we make up for by actively targeting web3 builders and thought leaders to join our advisory board, create our educational content, and mentor and coach our startups. 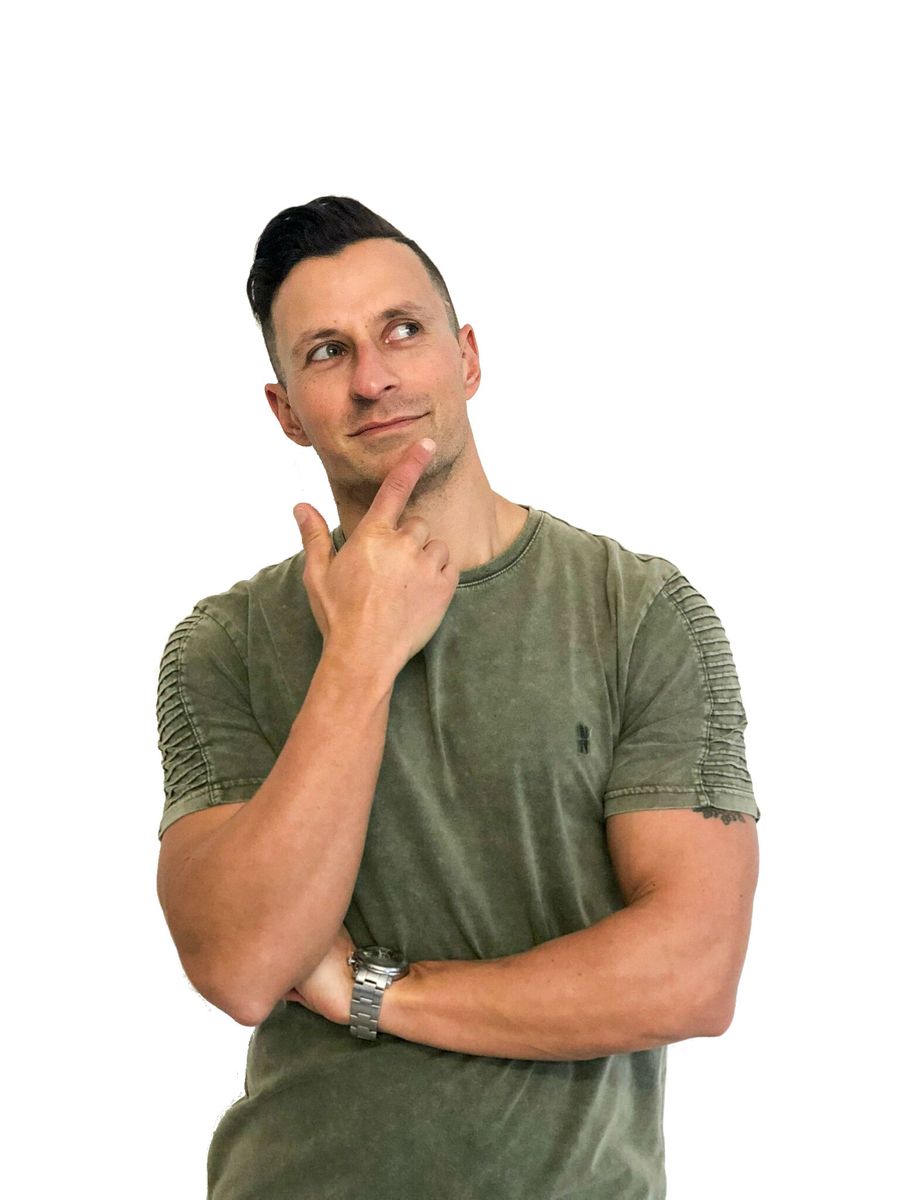 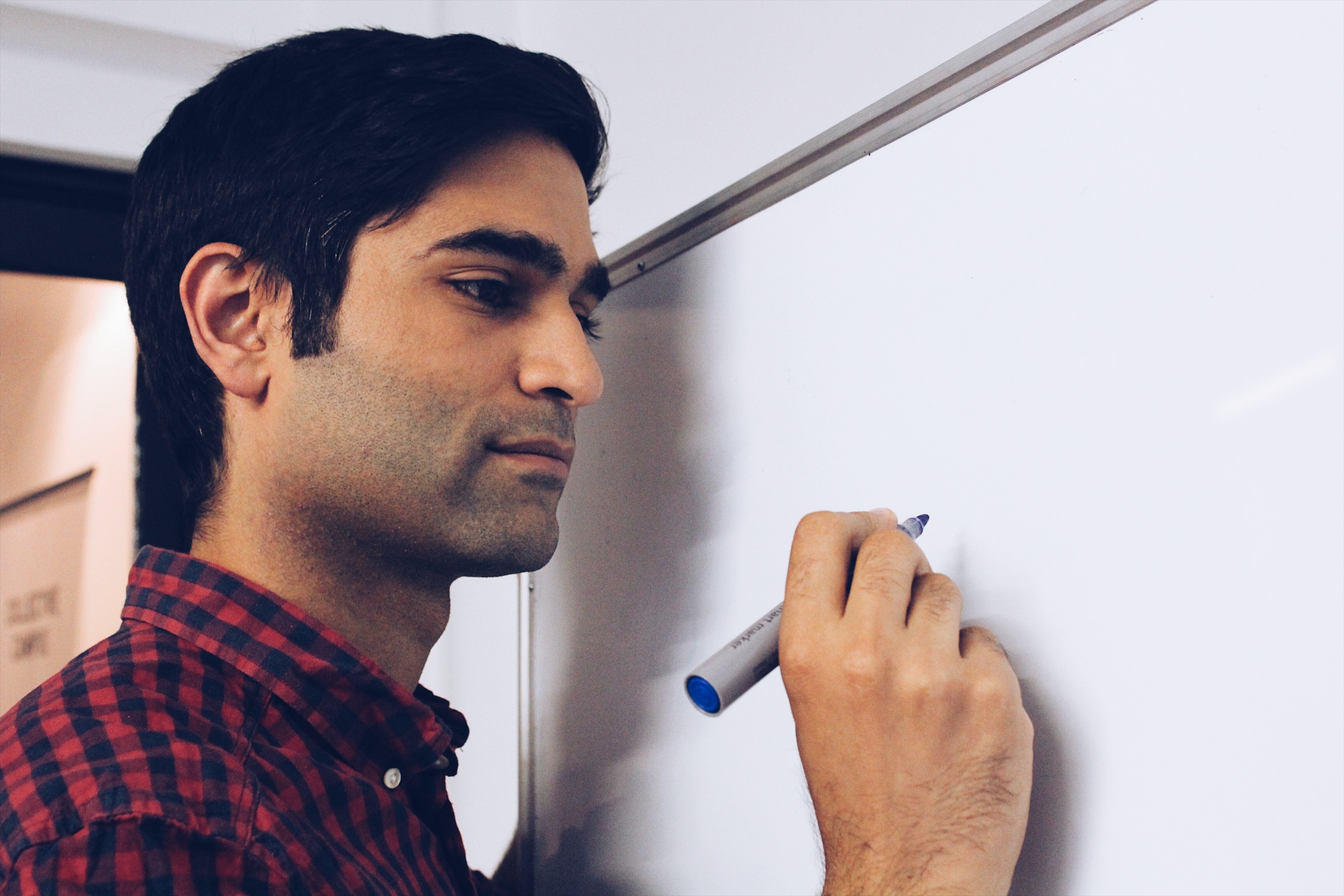 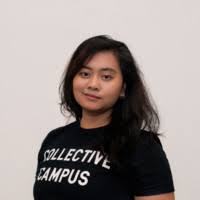 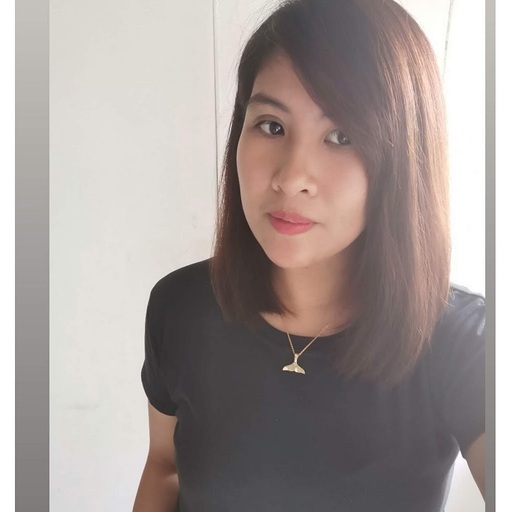 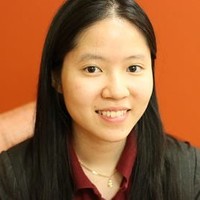 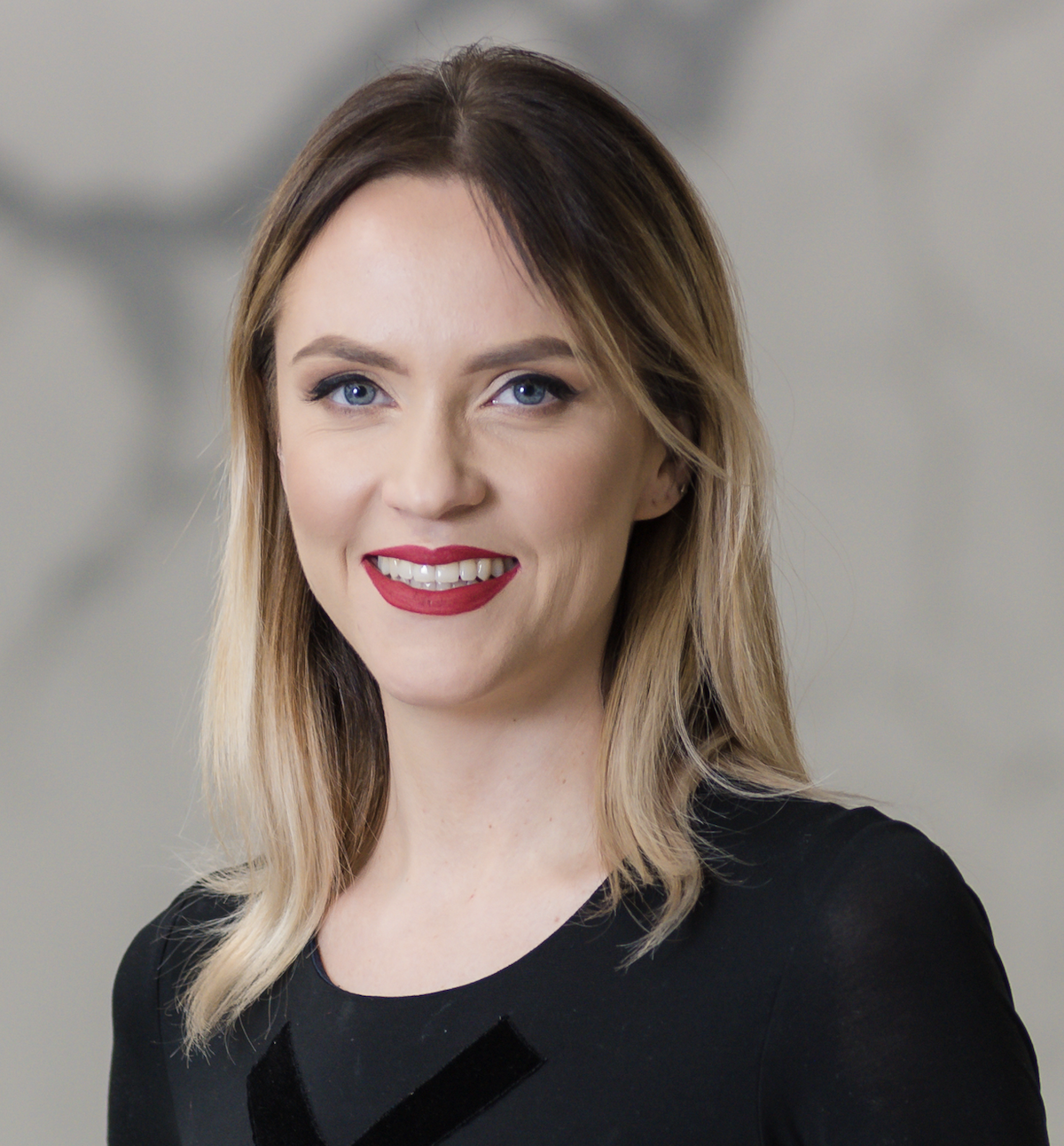 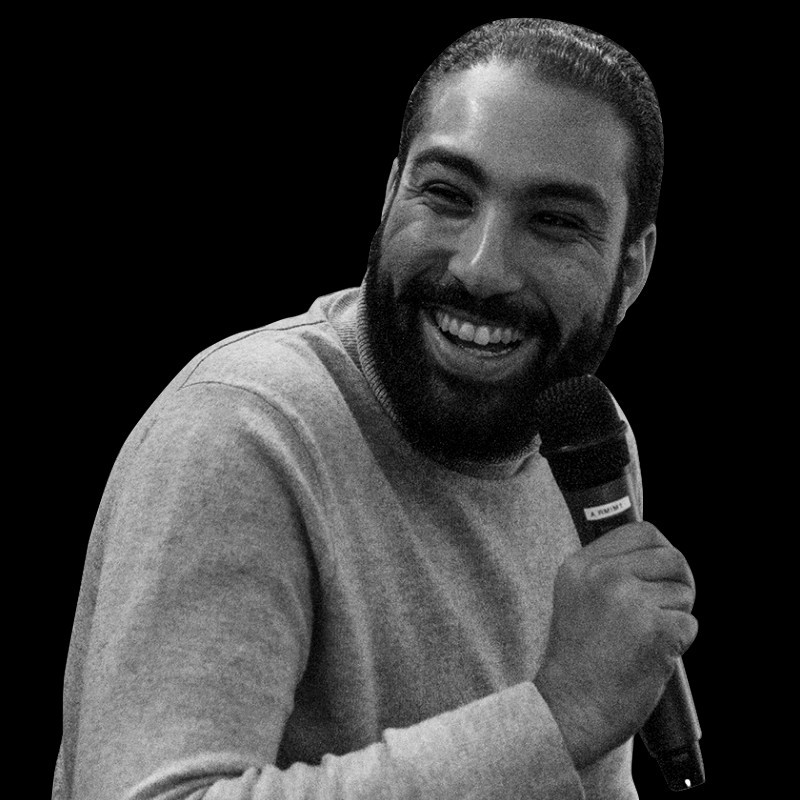 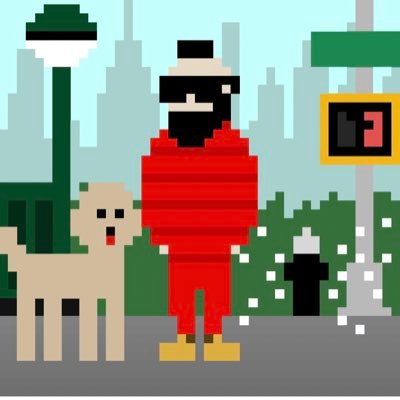 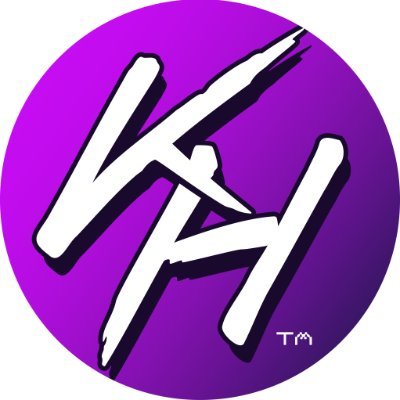 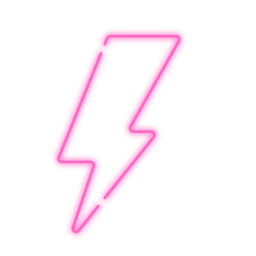 How to clone into other project?

How to clone into other project?